Need help getting your Axis 360 account setup for e-books and streaming audio? 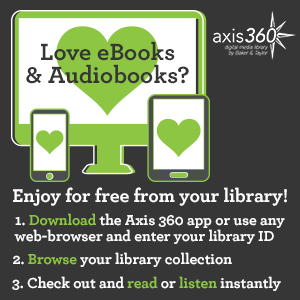