Report Any Problems with a Resource 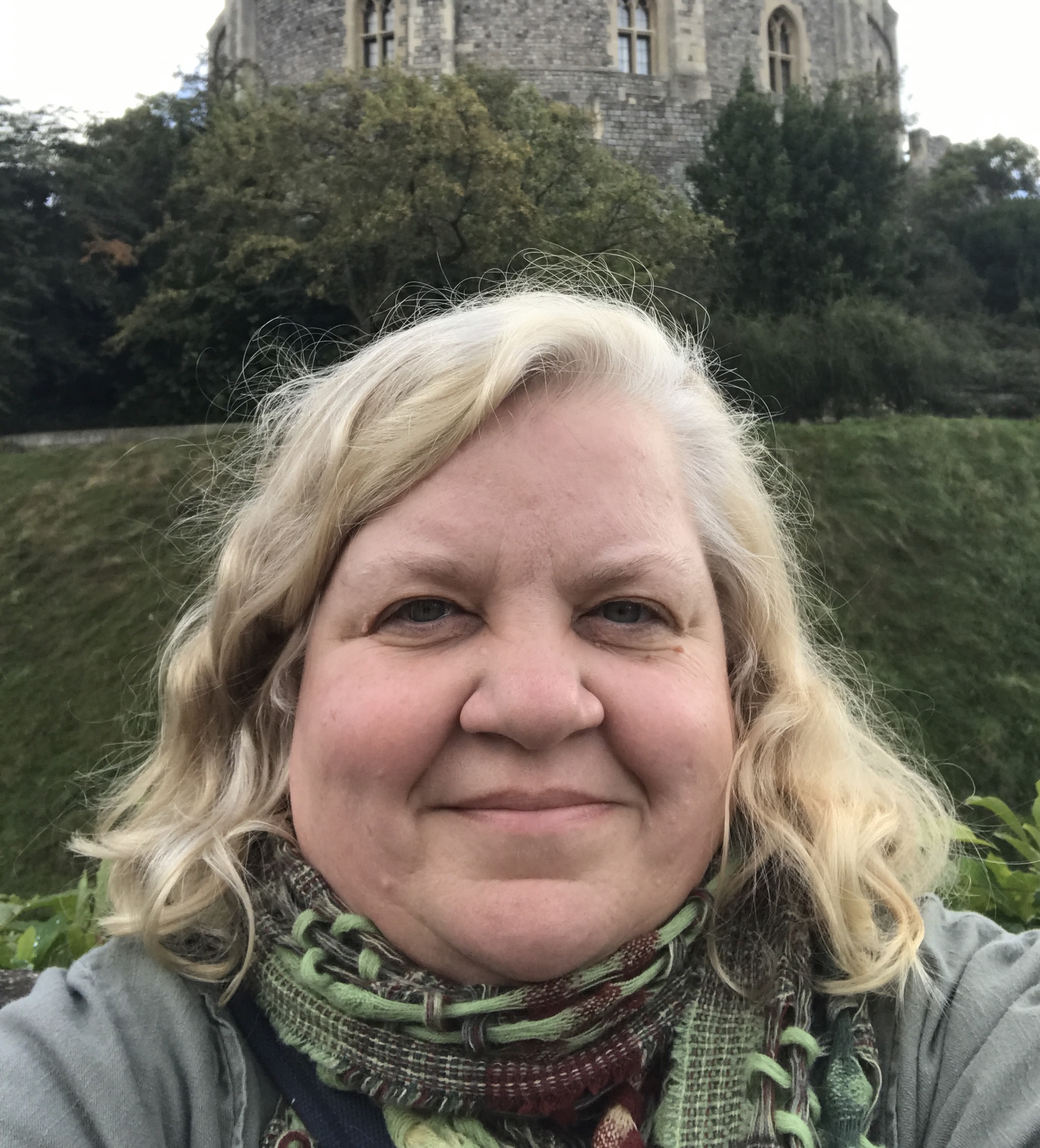