How to find the law in the 50 states.

Finding the Law in the 50 States - Fast! 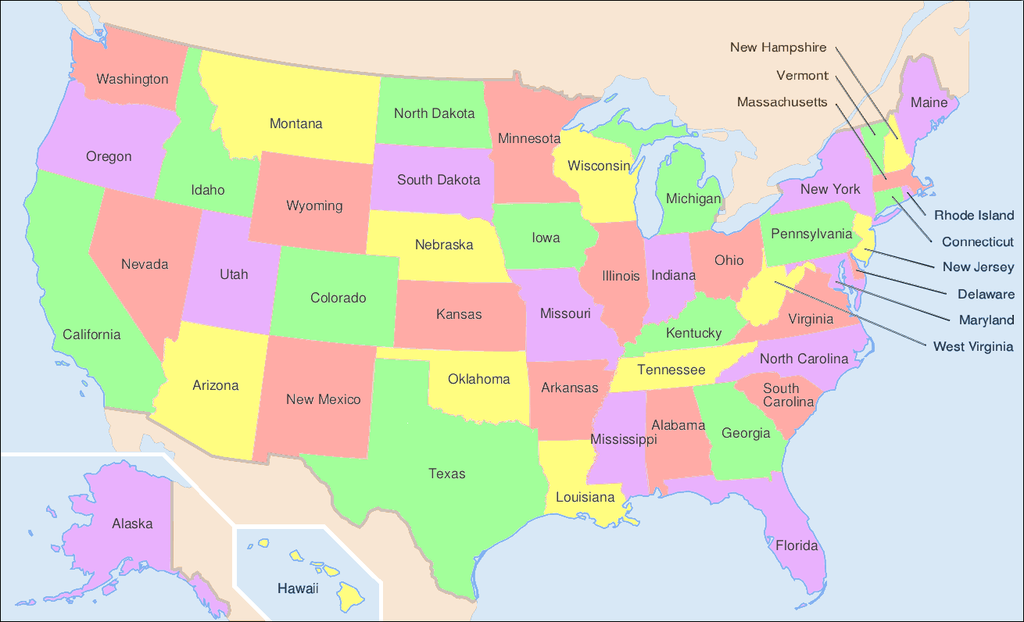 Sure, you could search databases of state statutes, regulations and/or cases.  But there may be sources that already compile the results for you!

Case Annotations for the 50 States

Of course, you can just Google, eg. marijuana laws by state.  Here are some websites that contain numerous 50 state surveys:

Bill Tracking in the 50 States