A collection of scores, recordings, and archival material relating to the Cleveland Composers' Guild, dating from the late 1950s through the early 2000s.

"The origins of the Composers Guild go back to the 1920s when a small group of Fortnightly Club members met privately to perform and discuss their own works under the guidance of Charles V. Rychlik, a prominent east side teacher of violin. Over the years this interest was maintained in the Club's manuscript section. Three years ago when Mrs. Carl Corner became chairman of the group, plans to reach a larger audience in the community began to take shape. During that season the efforts of Mrs. Corner, Donald Erb, Robert Fields, now director of the Buffalo Community Music School, and many others resulted in one public concert of original Cleveland works. During the following season of 1958-59, two concerts were presented in the fall and spring. At the beginning of the current season, the manuscript section, officially rededicated as the Composers Guild, began an impressive series of public concerts which will soon number eight in all."

---Fine Arts Magazine, A Weekly Guide (March 27, 1960)--as quoted in Silvia Zverina, And They Shall Have Music: The History of the Cleveland Music School Settlement (Cleveland, Cobham and Atherton Press, 1988)

The Fortnightly Musical Club of Cleveland, a member of the National Federation of Music Clubs, was founded on January 24, 1894. Fortnightly still supports the Guild, by providing tax exempt status, accounting services, and by commissioning a new work annually since 1974. One of the closest working relationships is in the annual Young People's Concert, where students from the Junior Fortnightly Musical Club and the Cleveland Music School Settlement perform works written especially for them by Guild composers. The 1960s and early 70s were the heyday of the Guild. Funding was relatively plentiful, and the recording and publication projects largely date from this time. Concerts were contracted with big-name artists such as David Burge and the Aolian Chamber Players, and concerts were given in locales besides Cleveland. The Cleveland Museum of Art's May Festival helped focus attention on contemporary music. As the 60s wore on, the relatively conservative works of the late 50s were replaced by multimedia "happenings"; a concert scheduled for May 5 1970 at Cleveland State University was postponed "because of unsettled conditions in the city due to the nationwide student strike for peace" (in the words of then-chairman Julius Drossin; Kent State is less than an hour away.). By 1972, many of the movers and shakers were suffering from burnout; the agenda of one meeting then was whether or not to fold the Guild. Yet the Guild persevered. Other groups appeared to help perform local music (we must mention here the services of Edwin London and the Cleveland Chamber Symphony). During the 90s, the Guild has been undergoing a renaissance, with more regular concerts, better publicity, and Web pages. 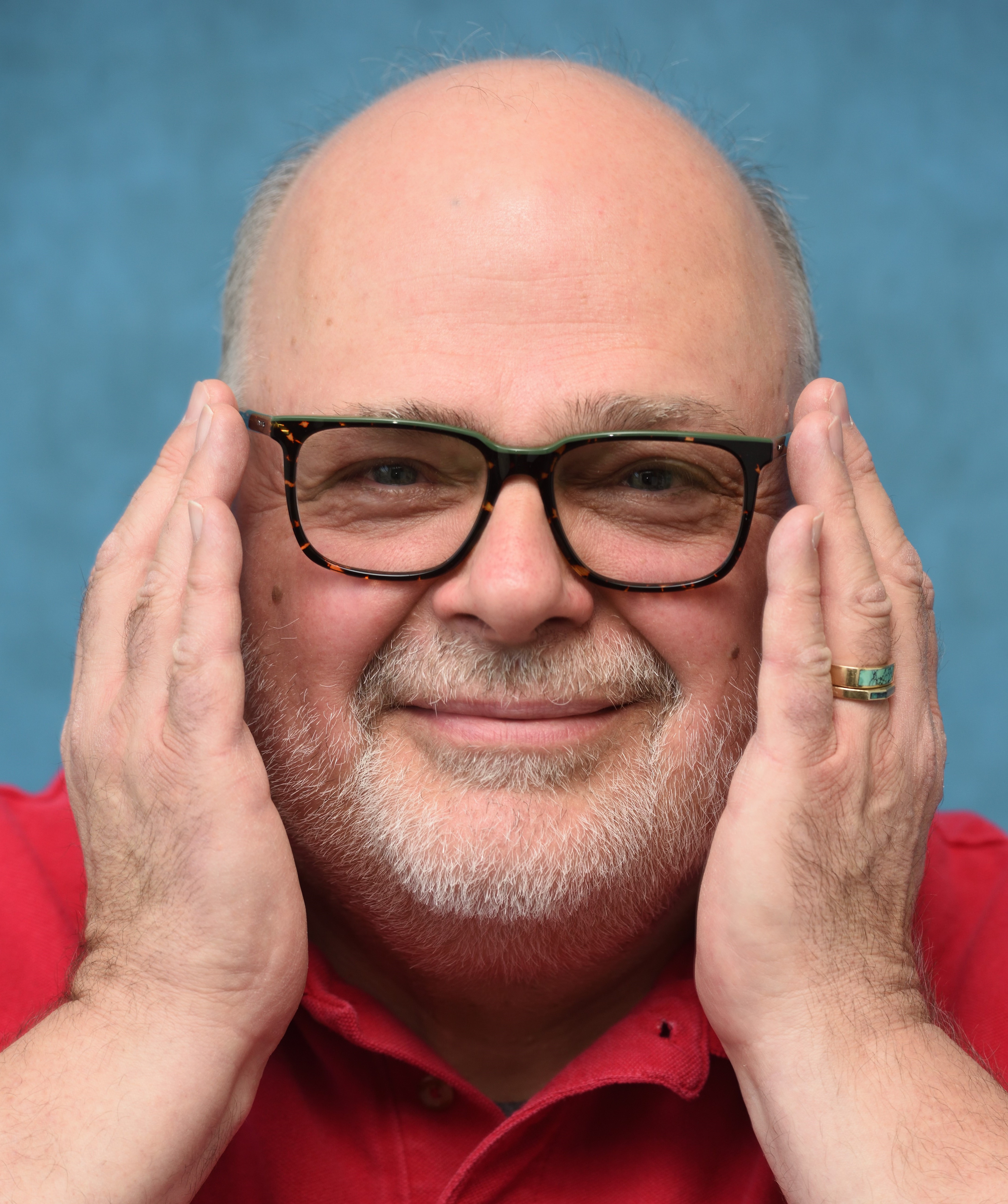