What is Anthropology?
Anthropology is the study of humans, past and present. To understand the full sweep and complexity of cultures across all of human history, anthropology draws and builds upon knowledge from the social and biological sciences as well as the humanities and physical sciences.  Historically, anthropologists in the United States have been trained in one of four areas: sociocultural anthropology, biological/physical anthropology, archaeology, and linguistics. Anthropologists often integrate the perspectives of several of these areas into their research, teaching, and professional lives. 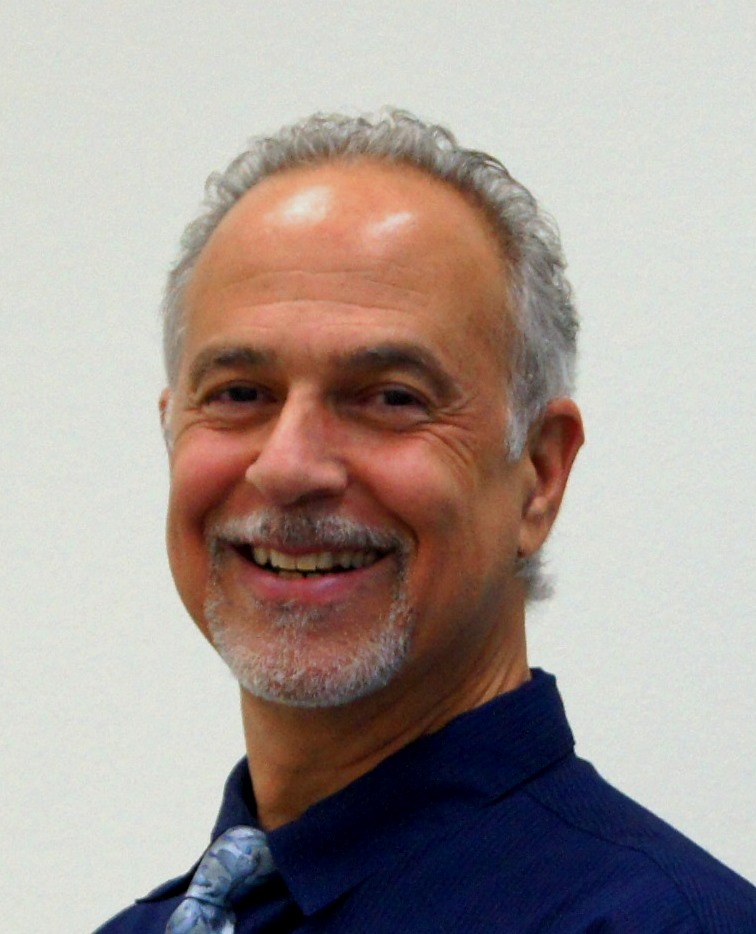