Resources on the history of The University of Akron and its predecessors including books, theses, dissertations, articles, and archival materials.

This page contains a bibliography of books and other secondary sources on the history of The University of Akron and its predecessors. It includes general university histories as well as monographs about the history of specific colleges, departments, or subjects relating to the institution's history. Hard copies are available in University Archives and usually Bierce Library, and some of these resources have been digitized and placed online. 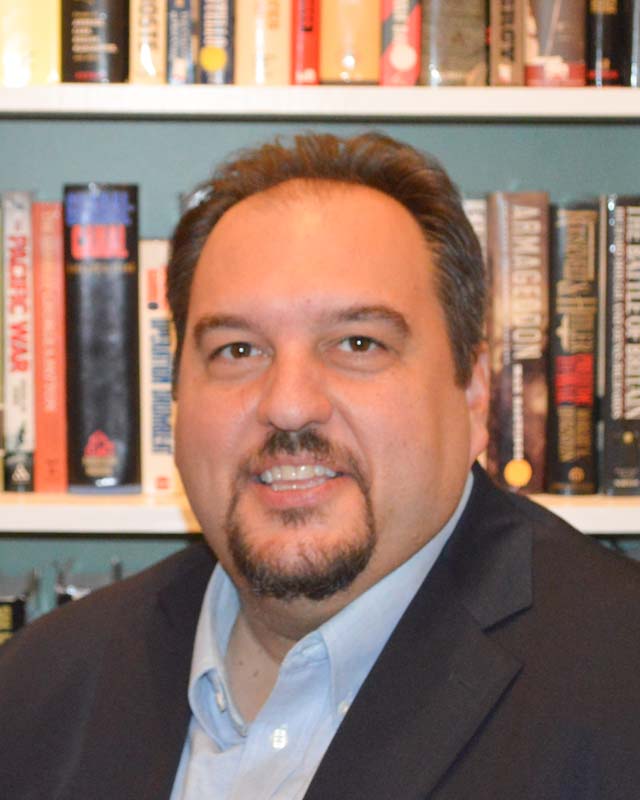