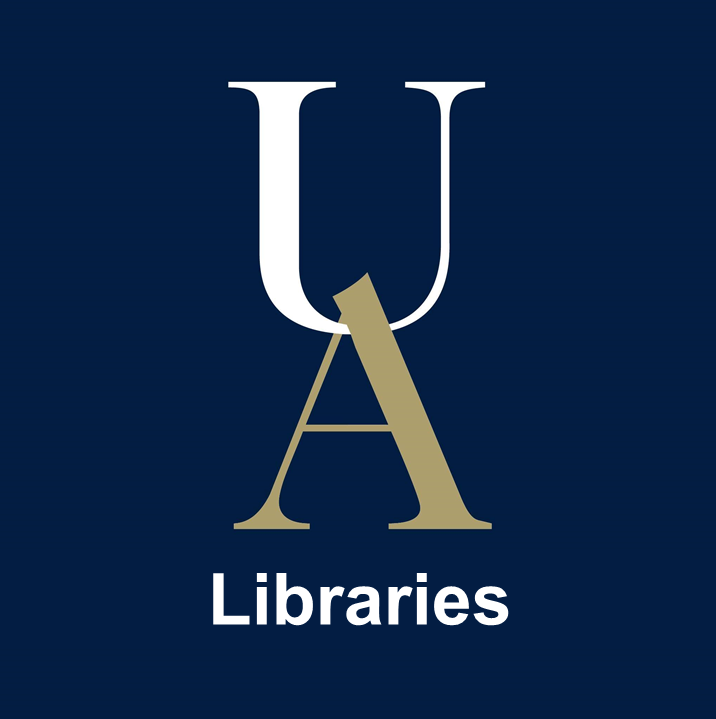 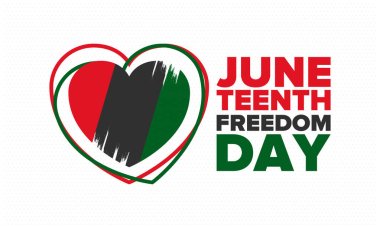 Juneteenth is a holiday commemorating the end of slavery in the United States. It is also called Emancipation Day or Juneteenth Independence Day. The name “Juneteenth” references the date of the holiday, combining the words “June” and “nineteenth. Juneteenth is celebrated annually on June 19.

Juneteenth was originally celebrated in Texas, on June 19, 1866. It marked the first anniversary of the day that African Americans there first learned of the Emancipation Proclamation, more than two years after it was initially issued. The holiday was originally celebrated with prayer meetings and by singing spirituals and wearing new clothes to represent newfound freedom. Within a few years, African Americans were celebrating Juneteenth in other states, making it an annual tradition.

Juneteenth is a federal holiday in the United States. Legislation establishing the holiday was passed by Congress on June 16, 2021, and signed into law by U.S. President Joe Biden the following day. Juneteenth had previously been established as a state holiday in Texas in 1980, with a number of other states later declaring it a state holiday or day of observance.

Juneteenth 2022 message from Dr. Sheldon B. Wrice, Vice President for Inclusion & Equity, Chief Diversity Officer at The University of Akron

Recognizing and celebrating Juneteenth 2022 on The University of Akron Campus and in the community.

Slavery Didn't End On Juneteenth. What You Should Know About This Important Day

Below are links to several select full video and video segments about the history and impact of Juneteenth - Freedom Day - Emancipation Day available on Films on Demand. You'll need to login with your UAnet ID and password to view these films.

Emancipation Proclamation Celebrates 150 Years and an Enduring Power to Inspire

Issued by President Lincoln on January 1, 1863, the Emancipation Proclamation is one of the defining documents of American democracy and is rarely available for public viewing. PBS NewsHour correspondent Ray Suarez talks to Annette Gordon-Reed of Harvard University about the importance of this artifact. Original broadcast date: December 31, 2012

This program charts the events that led to Lincoln’s decision to set the slaves free. Convinced by July 1862 that emancipation had become morally and militarily crucial to the future of the Union, Lincoln had to bide his time and wait for a victory to issue his proclamation. But as the year wore on, there were no Union victories to be had, thanks to the brilliance of Stonewall Jackson and Robert E. Lee. The episode comes to a climax in September 1862 with Lee’s invasion of Maryland and the bloody struggle on the banks of Antietam Creek. The emancipation of the slaves follows. Distributed by PBS Distribution. A part of the series The Civil War: A Film by Ken Burns.