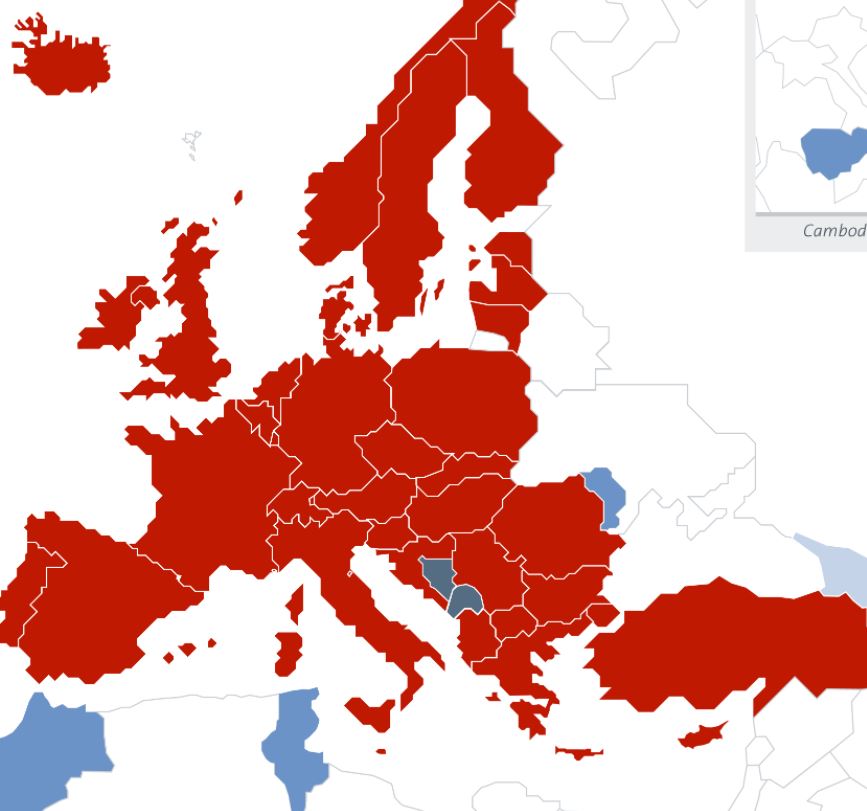 What is an EPO Patent?

"The EPO's authority ... ends upon the grant. ...an EP patent is not itself a patent, but a right under the EPC treaty to have a patent instantiated in a national office. Thus, EP patents are often referred to as a bundle of independent, nationally-enforceable, nationally-revocable patents."
Edward J. Kelly, et. al, European Patent Practice for U.S. Attorneys (2014, Supp. 2016), 37, Bloomberg Law.

Countries which are member of the EPC accept as national patents the patents granted by the EPO.

EPO Boards of Patent Appeals Decisions
Includes appeals by patent applicants against the Examining Divisions and appeals by either party against adverse decisions of an Opposition Division. These decisions are not binding precedent on subsequent cases.  Different boards can be established for different technologies. These decisions are essentially final and not reviewable by a court.

Enlarged Boards
Formed to hear important issues. Also hears cases referred to it by the President of EPO (often because various boards have issued conflicting holdings.)  These decisions are not binding, but are persuasive.

Other sources for EPO decisions